’tis the season of singing jolly Christmas songs, drinking eggnog and unwrapping gifts around the Christmas tree! But around the globe, many cultures celebrate Christmas a little differently. There are many unusual Christmas traditions around the world, but here are a few of our favourites!

This one is fairly new, but the tradition of eating a KFC meal on Christmas day is a tradition we can get behind. Unsurprisingly – given this tradition – KFC Japan’s busiest day is December 24th. They usually sell from 5 to 10 times more food on December 24th than any other day! But where did this tradition come from? Well, in Japan, less than 1% of the population identifies as Christian. So, when KFC launched its ‘Kentucky for Christmas’ marketing campaign in 1974, many families jumped on board as they didn’t have established Christmas traditions. How fun?!

The Giant Lantern Festival – The Philippines

Ligligan Parul Sampernandu, or the Giant Lantern Festival, is a festival held on the Saturday before Christmas Eve in San Fernando. San Fernando is known as the ‘Christmas Capital of the Philippines’, and plays host to this giant festival each year. Many people come and participate in a competition to try and create the most beautiful and elaborate lantern. Now that’s a site we would love to see!

What springs to mind when you think of Christmas? Probably Christmas trees, mince pies and holiday spirit. Probably not a beast-like demon creature roaming the streets. Yet, in Austria, this is a Christmas tradition! St. Nicholas’ is in charge of rewarding nice children, whilst his evil accomplice, Krampus, is supposed to capture naughty children and whisk them away. In the first week of December, adults dress up as Krampus and frighten children with clattering chains and bells; Now that’s a way to get them to behave!

Little Candles’ Day, or Día de las Velitas, brings the dawn of the Christmas season in Colombia. On this day, it is traditional for people to place candles and paper lanterns in their windows, balconies and front yards as a way of honouring the Virgin Mary and the Immaculate Conception. In some neighbourhoods, people even compete to see who can set up the most elaborate arrangements of candles – how pretty!

The Yule Goat has been a Christmas staple in Sweden going all the way back to ancient pagan festivals. However, in 1996 the the Gävle Goat (a giant straw goat) was introduced. According to the official website, theGävle Goat stands at an impressive 42 feet high, 23 feet wide, and weighs 3.6 tons. The goat is constructed in the same spot every year, attracting many visitors.

So there you have it, some of our favourite unusual Christmas Traditions! What are some of yours?! 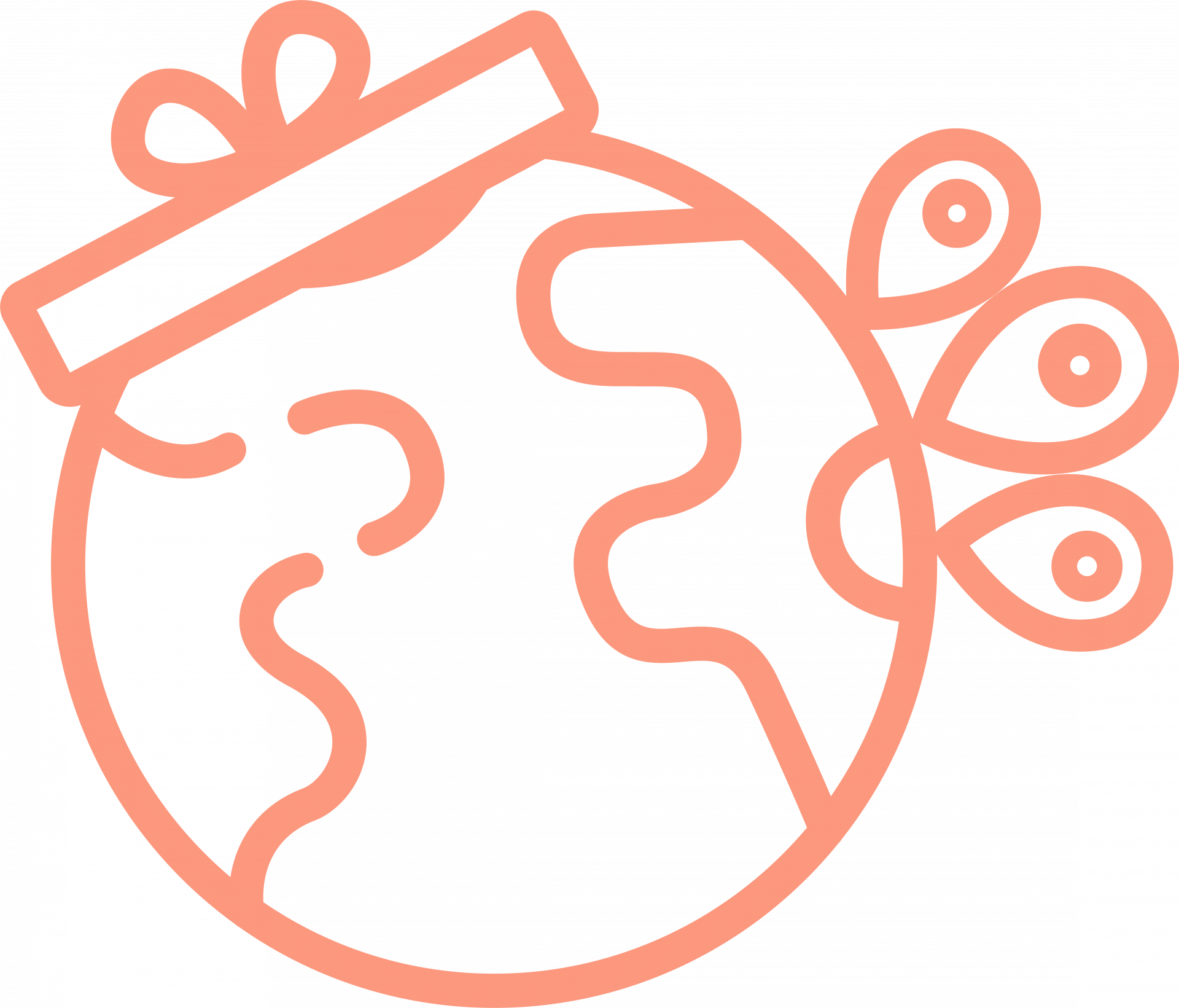